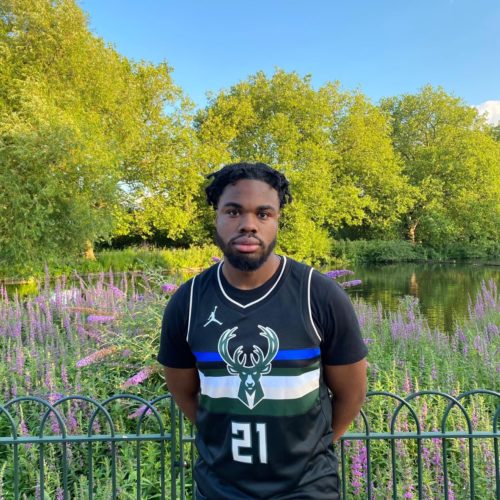 Arriving at the Copper Box for my first ever Superleague Netball game, I arrived not entirely sure what at all to expect. With three-time champions Loughborough Lightning coming to town and the
Pulse unbeaten at home – all I knew is that this would be a heavyweight second versus third clash at the top of the league. Walking around, I was able to absorb the pre-match atmosphere, discussing what to expect from the four quarters ahead, who to watch out for and the implications of victory either way.
With my notebook ready, warm-ups concluded and the countdown to the start complete – the
excitement from the supporters was palpable, and as the players came out to a cheer and took the
knee, we were ready to go.
Now, from my limited experience of ‘playing’ and watching netball from home (using the term
playing very loosely), I had somewhat grasped the core elements of the game. But watching from
the stands, I was instantly taken aback by not only the ruthless finishes and impressive passes, but
the insanely fine margins at this level. The split-second decision making for each pass matched with the speed the game was played at felt incredible as a spectator. I found myself continually gripped to see how the defence would adjust to different styles of attack. The alternations between matchup-based and zonal defending were second nature, and the creation of space and consistent off-ball movement was so fascinating to watch. And although it was a day where the Lightning came out victors, the tactical alterations and post-match reflections from the London Pulse players and coach intrigued me – helping me to learn how the game is understood at the top level.
The cherry on the cake for my experience, however, was the connection between team and
community. Seeing such an excited, youthful crowd was inspiring, knowing that they’re able to cheer for and learn from those at the elite level of a game they also play. With sport being such a valuable vehicle to inspire younger generations – it is incredible to see first-hand to see clubs both encouraging and engaging the future of the sport.
Unfortunately, this wonderful experience is unlikely to get me back on a court and playing goal
shooter anytime soon. But, I am glad to say I will be avidly following the team as a new dedicated
supporter going forward. While my first game as a fan may have belonged to Loughborough, the day has me extremely excited for the future of this team and club, both on and off the court.
Share on Linkedin Share on WhatsApp Share on Facebook Share on Twitter